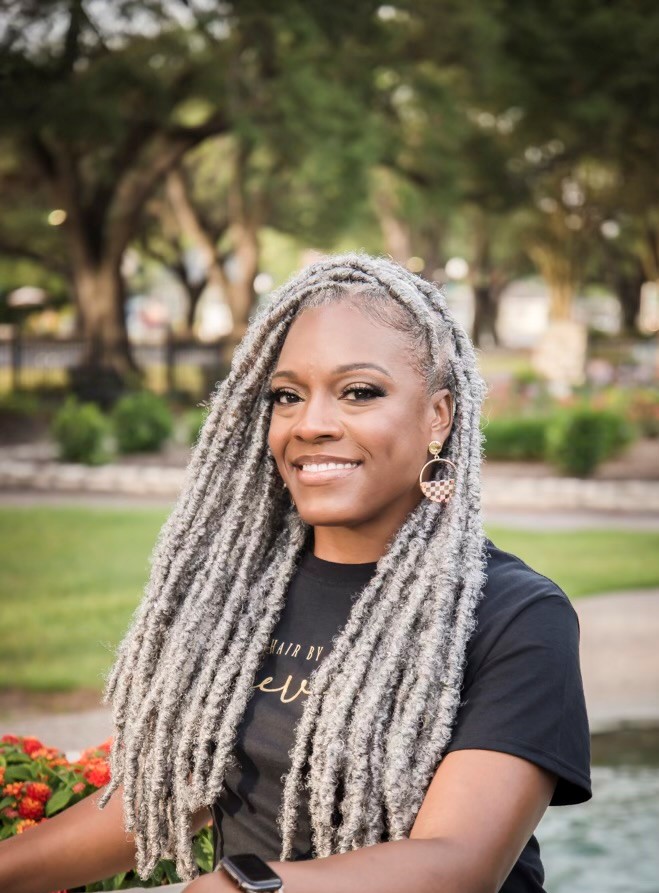 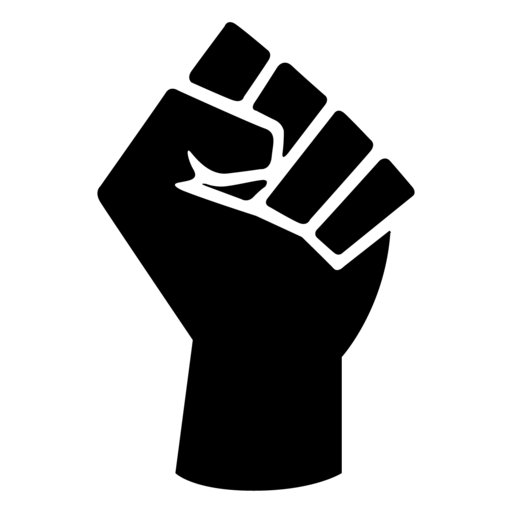 Black History Month is an annual celebration of achievements by African Americans and a time for recognizing their central role in U.S. history. Also known as African American History Month, the event grew out of “Negro History Week,” the brainchild of noted historian Carter G. Woodson and other prominent African Americans. Since 1976, every U.S. president has officially designated the month of February as Black History Month. Other countries around the world, including Canada and the United Kingdom, also devote a month to celebrating Black history.

CLICK HERE TO VIEW A TIMELINE OF NOTABLE EVENTS IN BLACK HISTORY. 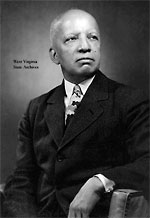 The Father of Black History Month, Dr. Carter G. Woodson, was born in 1875 near New Canton, VA. He was the son of former slaves. In 1907, he obtained his BA degree from the University of Chicago. In 1912, he received his Ph.D. from Harvard University.

In 1915, he and friends established the Association for the Study of Negro Life and History. A year later, the Journal of Negro History, began quarterly publication. In 1926, Woodson proposed and launched the annual February observance of “Negro History Week,” which became “Black History Month” in 1976. It is said that he chose February for the observance because February 12th was Abraham Lincoln’s birthday and February 14th was the accepted birthday of Frederick Douglass.

Dr. Woodson was the founder of Associated Publishers, the founder, and editor of the Negro History Bulletin, and the author of more than 30 books. His best-known publication is The Mis-Education of the Negro, originally published in 1933 and still pertinent today.

He died in 1950, but Dr. Woodson’s scholarly legacy goes on.