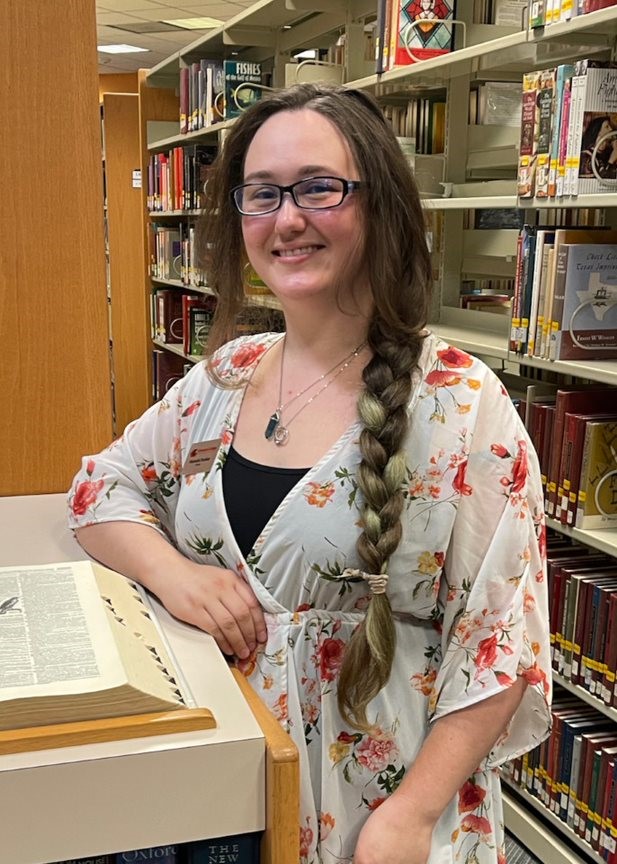 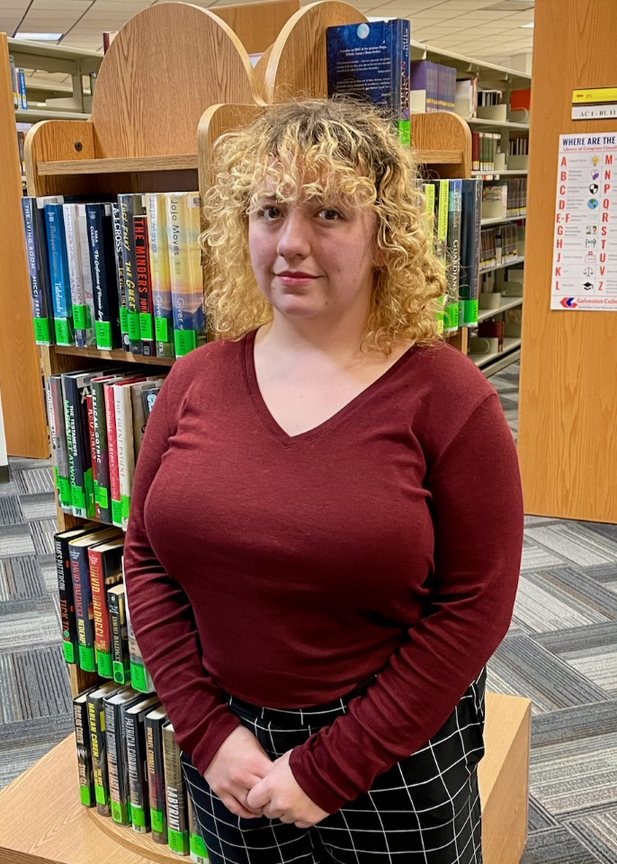 The Origins of AANHPI Month
AANHPI Heritage Month (formerly known as Asian/Pacific American, or Asian American Pacific Islander Month) began because of the advocacy and efforts of Jeanie Jew, a former congressional staffer. Jeanie Jew first approached Representative Frank Horton with the idea in the late 1970s, following the United States bicentennial celebrations. In 1978 a joint resolution was signed by Jimmy Carter for the creation of Asian-Pacific American Week, which was later expanded to the Asian Pacific Heritage Month in 1990 by President George H.W. Bush. This final expansion was approved two years later. Asian American Pacific Islander Heritage Month commemorates the first Japanese American to arrive on May 7, 1843, and the final spike of the Transcontinental Railroad's final spike was driven on May 10, 1869.

The Federal Asian Pacific American Council (FAPAC), the premier organization representing Asian American, Native Hawaiian, and Pacific Islander (AANHPI) employees in the Federal and District of Columbia governments, is proud to announce the theme for the observance of Asian American, Native Hawaiian and Pacific Islander Heritage Month in May 2022: "Advancing Leaders Through Collaboration." This year's theme continues the "Advancing Leaders" theme series, which began in 2021. In 2022, "Advancing Leaders Through Collaboration" further highlights FAPAC’s efforts in advancing leaders in the Federal and DC governments.

The history of immigration to the United States in the Asian American, Native Hawaiin, and Pacific Islander communities is long and complex. While no one cultural or ethnic group moved singularly, here are a few trends throughout America's history.

Colonialism and the increased globalized trade of the 16th-18th centuries led to unique migration patterns and power dynamics for the peoples of Asia and the Pacific. The earliest Asian immigrants came on Spanish ships in 1587, and various Europeans and Americans influenced migration through expansion in the Eastern Hemisphere.

The peoples of the Pacific Islands had a complicated history of immigration.  These regions not only immigrated themselves but saw significant immigration of East Asian peoples who settled in the area, creating a complex tapestry of people in the region. Factors such as Christian missionaries in the region, the fur trade in the Pacific Northwest, and the annexation of Hawaii, Guam, and American Samoa also increased immigration to the continental United States.

The first major wave of Asian immigration to the continental United States occurred primarily on the West Coast during the California Gold Rush, starting in the 1850s. Many Chinese immigrants often worked for unfair wages in mines, factories, and notably on the Transcontinental Railroad. Despite unfair treatment, Chinese-Americans built cultural enclaves in cities such as San Francisco and New York.

The wars of the 20th century destabilized many regions of Asia and the Pacific. They led to increased immigration from many regions and the creation of even more cultural enclaves in the United States. Immigrants and refugees from regions such as Korea, Japan, Vietnam, Laos, and Cambodia, to name a few, began to arrive in America throughout the second half of the twentieth century. Many of these immigrants even came and settled in Texas, bringing their rich culture and traditions!

Reference: This interactive timeline was provided by Brown University

Citizenship and naturalization were diverse and complicated processes for many Asian and Pacific Islander Americans, which still have effects today. Many Asian and Pacific communities established in America were denied citizenship or naturalization because of their race or country of origin. To further complicate this, territories such as Guam, American Samoa, the Philippines, and Hawaii had been annexed by the United States in the late 19th century. This was often done without providing those already living there the same rights to citizenship and naturalization as afforded to other Americans.

Asian Americans and Pacific Islanders faced many different forms of discrimination throughout their history in the United States. Most notably were unfair taxes based on nationality, school segregation, lack of representation in the legal process, and a lack of labor rights.

While different communities inherently had very different experiences and challenges with racism and discrimination in America, Asian and Pacific Americans faced some of the same issues as other minorities during the mid-twentieth century. This led to many instances of intersecting activism during the civil rights era. Activists and leaders from the AAPI and African American communities often worked together to support initiatives and labor movements, such as with the ILGWU (International Ladies Garment Workers Unions).